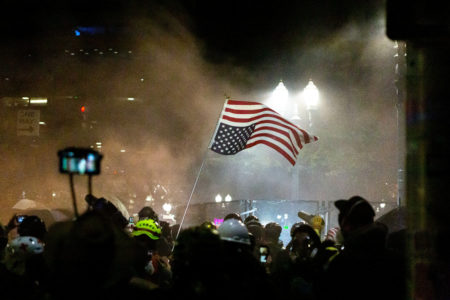 On Thursday evening, U.S. Marshals shot and killed a self-described member of Antifa who authorities believe is responsible for the murder of a Portland protestor

Situation Report: The USDA identifies some of the mystery seeds sent from China

Starting in June, packages of various types of seeds from China were mailed unsolicited to American homes across the country. According to CBS News, all 50 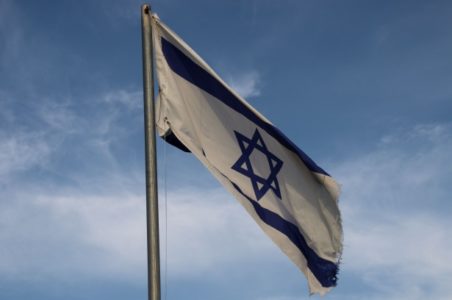 A week ago, Israel Defense Forces struck and killed a senior Hizballah official in Damascus, Ali Kamel Mohsen, who was conducting a transfer of sensitive weapons.  Hizballah promised retaliation.

Situation Report – After 20 years in power, Putin makes himself president-for-life

On July 4th, new amendments to the Russian constitution came into effect, allowing President Vladimir Putin to remain in office until 2036, making him the longest reigning Kremlin leader since Stalin. Additional amendments banned same-sex marriage, stress the superiority of Russian law over international law, grant prosecutorial immunity to former presidents, and add a reference in the constitution to God.